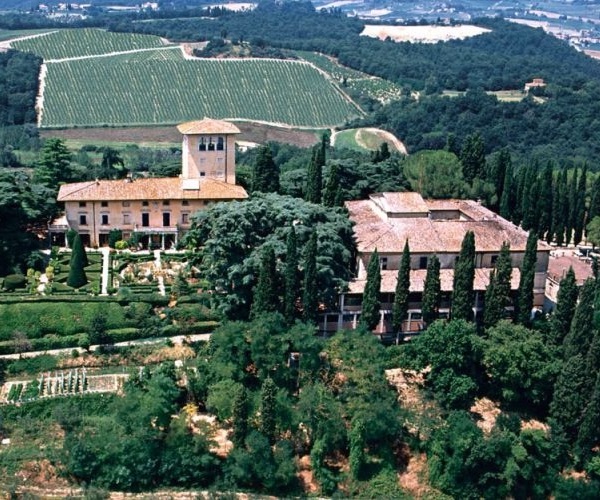 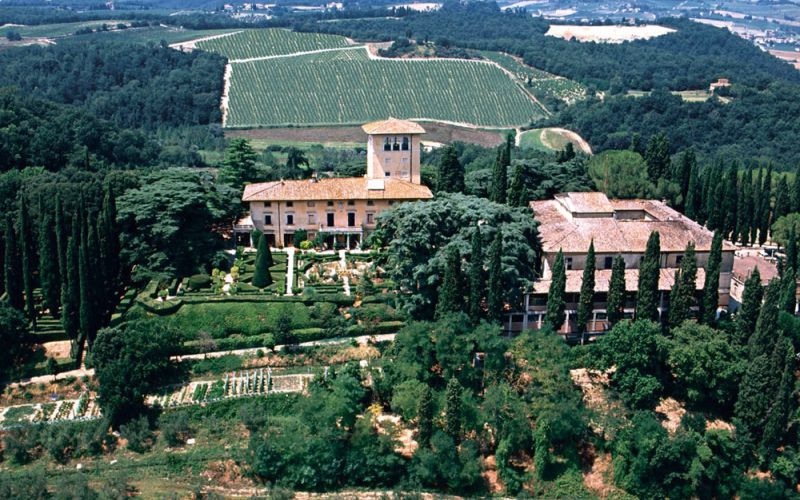 One of Italy’s oldest families, Guicciardini Strozzi can trace their heritage back over 1,000 years. The oldest document that names their 530 hectare Cusona Estate was signed in 994. In the centuries since, the family has been connected to some of the major historical figures in Italy, including the Medici’s, and Sir Winston Churchill. Amongst their illustrious ancestors is Lisa Gherardini del Giocondo, the woman with the most famous smile in the world, as captured in Leonardo da Vinci’s Mona Lisa.

In the 1970s, Prince Girolamo Strozzi started marketing and selling his Tenuta Cusona wines internationally, working together with his wife Irina and their two daughters Natalia and Irina Jr. In 1998 he expanded in Maremma, with Tenuta Poggio Moreto, and Montemassi with Tenuta I Massi, as well as on Pantelleria.

MOMI comes from their Maremma estate, on Tuscany’s Mediterranean coast. The sea breezes afford a welcome respite to the generously warm and sunny days, reflected in the freshness imprinted in the region’s wines. The wine is dedicated to Prince Girolamo Strozzi, known as ‘Momi’ by close friends and family, and is an acknowledgement of his commitment and passion poured into the wines from his beloved Maremma estate.

MOMI is a Super Tuscan blend of Sangiovese, Cabernet Sauvignon, Petit Verdot, and Montepulciano, primed for current drinking, but also one that will reward with a few years in the cellar.

We’re proud to bring you a taste of Italian history with this bottle, and hope you’ll enjoy drinking it as much as we have.

The fresh and elegant Sangiovese comes from Tenuta di Poggio Moreto in Scansano, Maremma, while the Cabernet Sauvignon, Petit Verdot, and Montepulciano are cultivated in Tenuta Massi, in nearby Roccastrada. The wine is fermented in stainless, and ages in oak barriques for three months prior to bottling. 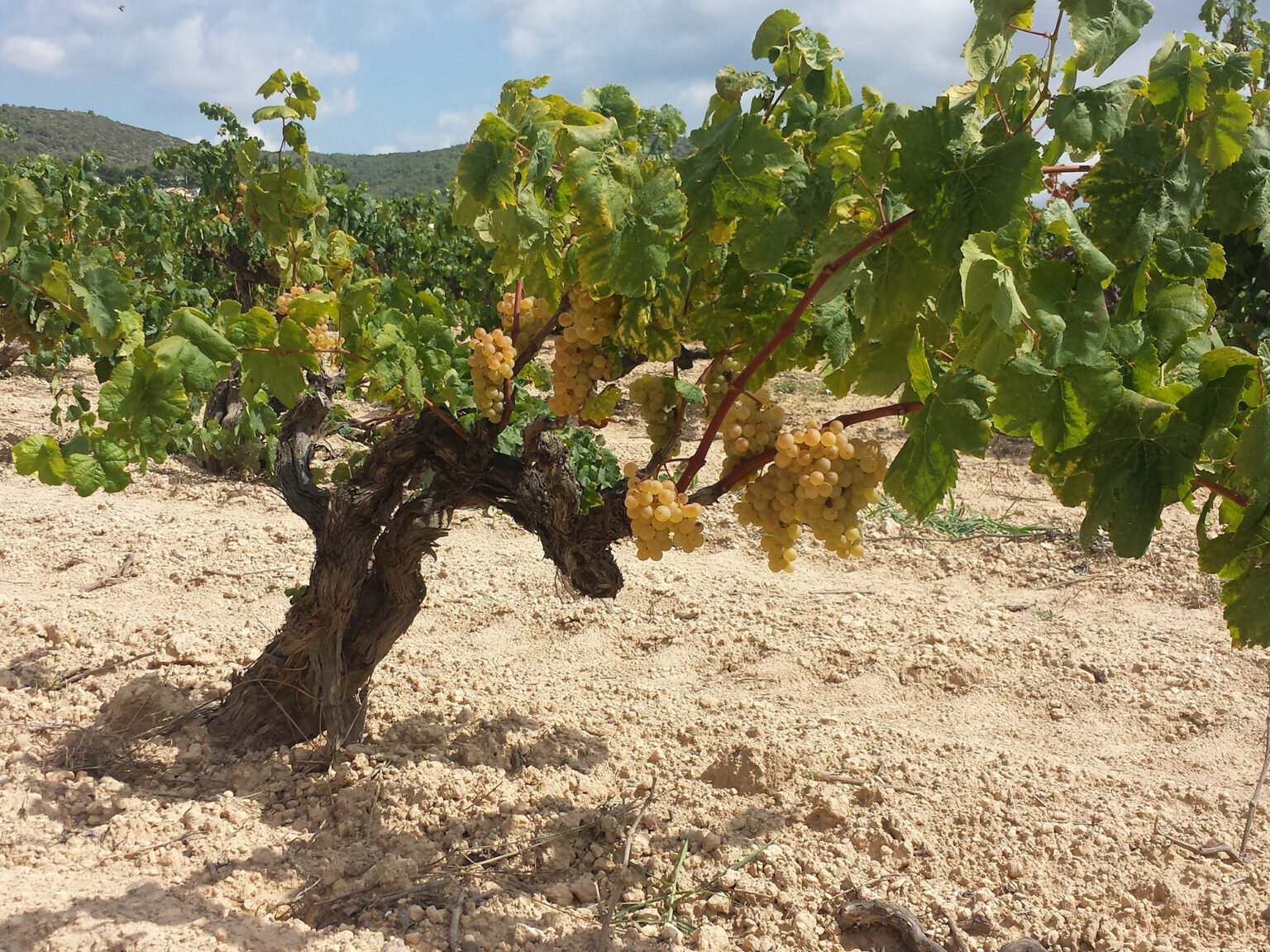 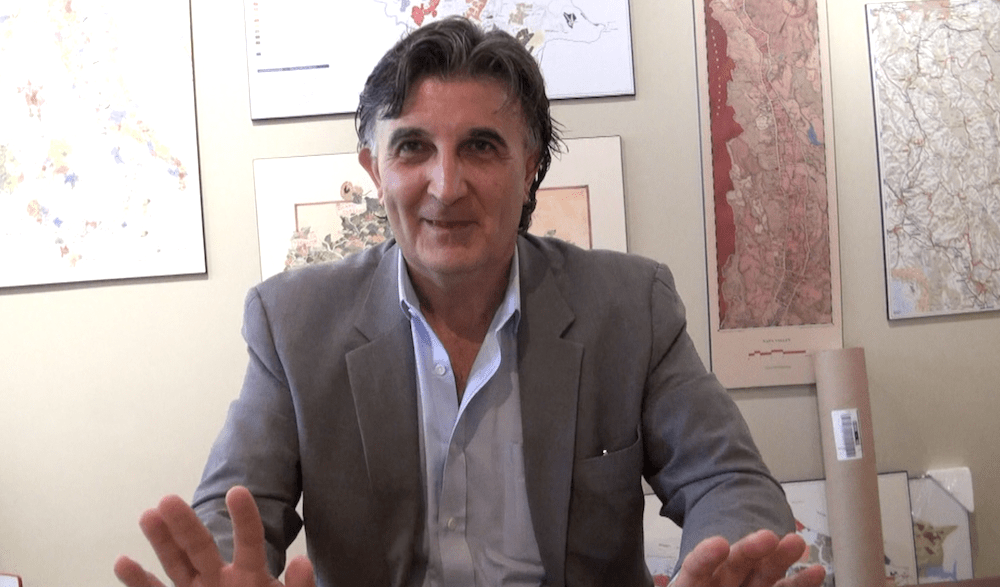 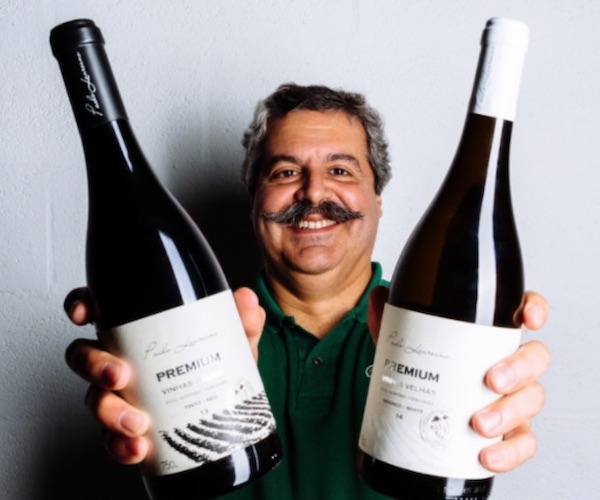 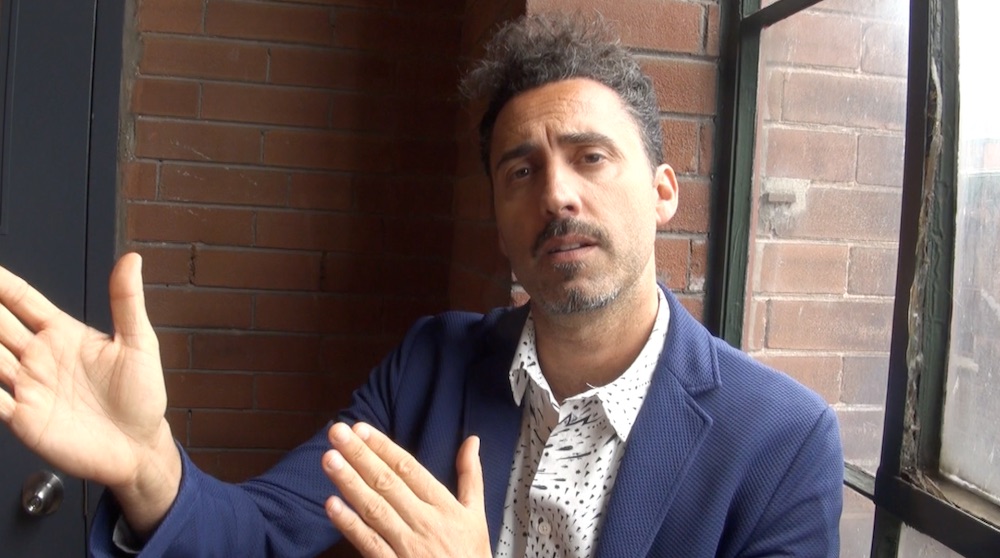 In Conversation With Enrico Rivetto, Piemonte