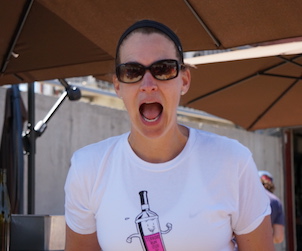 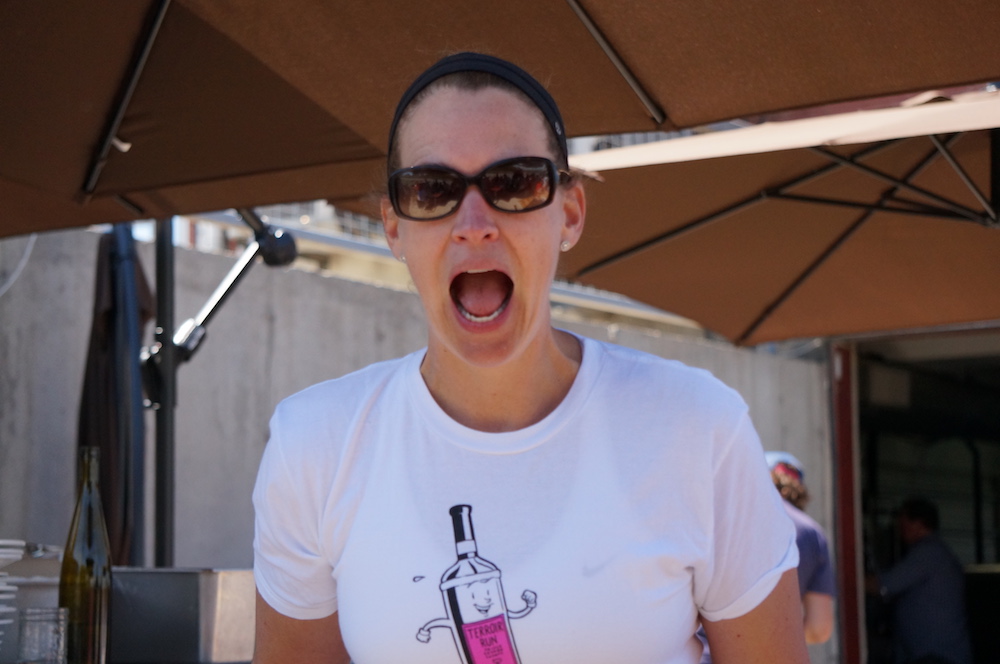 I may have made a terrible mistake. You see, when my friend Rebecca Mackenzie got me to sign-up for the Terroir Run, which she organizes with her husband Andrew, I imagined a civilized jog from winery to winery in bucolic Prince Edward County. Sure, I might break a sweat, but surely nothing a cool glass of Chardonnay couldn’t fix. While it’s true the event has the word “run” in it, it didn’t occur to me that there would be so much of it: apparently I have to run 10kms (!) before I get any wine. 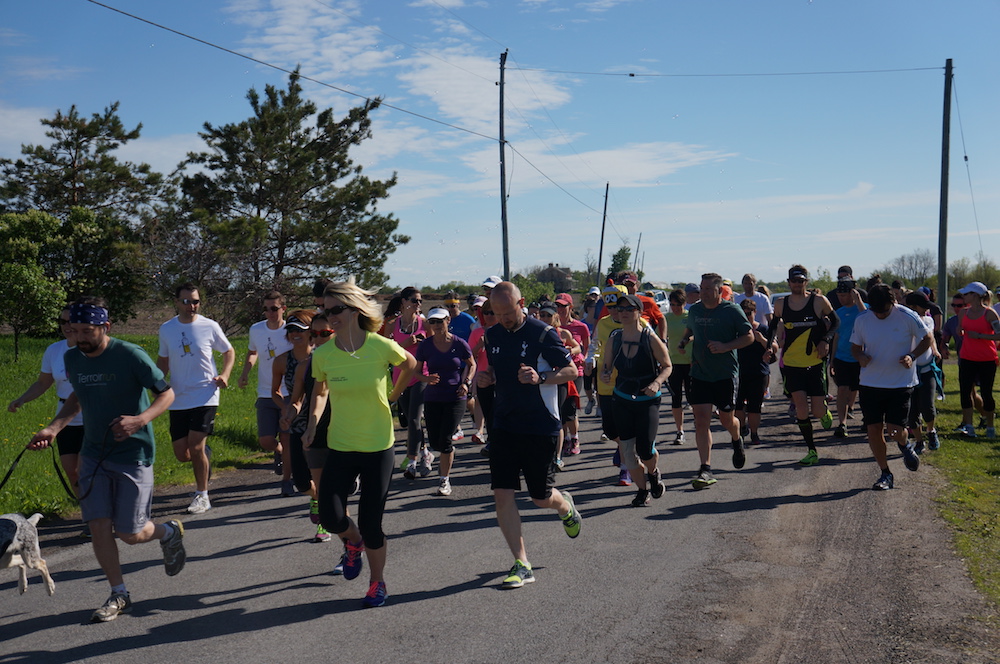 OK, I’ll admit I was aware that there would be 10 kilometres of running (from the Old Third Winery to Norman Hardie winery, with lots of other wineries in between), but I was vague on how far that actually was. I have done some research and it’s really far. For instance, by the reckoning of Google Maps, the distance between the Toronto Star building at the lakeshore and the intersection at Yonge and Lawrence is only 9.5 kms. Or in east-west terms, 10kms looks to be just little less than the length of Queen Street from Neville Park to Roncesvalles. That could be farther than I’ve ever run! What have I done?

Clearly training is in order. Rebecca has sent me a regime for beginner runners to work up to 10kms, and I will be following it over the next weeks and up to the event date of May 28. Also, at the Terroir Run website, is a list of participating wineries. I feel like I better also train myself by tasting through some selections before the end of the race, since I will be very thirsty and will need to select my refreshment carefully. Stay tuned as I report back on my physiological and oenological training.

Finally, I understand that there are some spots still left to register for the run. This is its sixth year and it always sells out. Rebecca and Andrew want to be careful to keep the spirit of the event grassroots and down home and have resisted the urge to expand it. Here’s a video I shot of Rebecca explaining how the Terroir Run works before the second one in 2012: 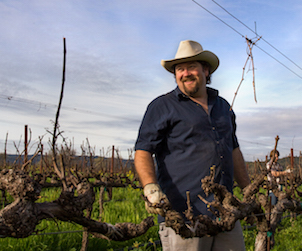 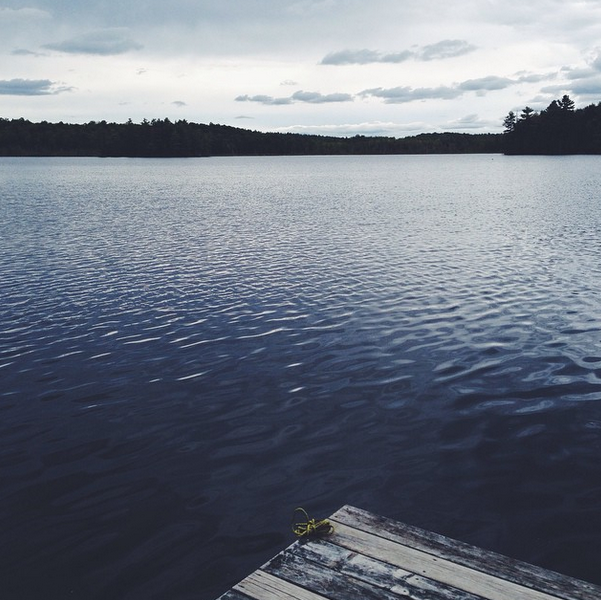 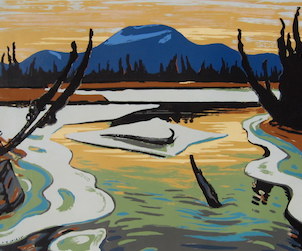