2007 Boutari Agiorgitiko Nemea Greece (LCBO General List # 172148) $11.95
I’m not quite sure what is going on with the LCBO right now but the past six months have seen a number of remarkably good value wine make their way to the shelves of most stores across the province. This wine from the Peloponnese region of Nemea is certainly one of those bargains and is a bottle that I think even the most skeptical will find delightfully surprising.

Boutari are Greece’s largest quality wine producer, owing six wineries all situated in the most important wine growing regions of Greece. Boutari currently produces over 40 different labels under the family name, and despite overseeing such a large and diverse production, there is a thread of quality that is consistent throughout the entire range. Wine and Spirits magazine has awarded Boutari International Winery of The Year for 11 years running and recently placed them in the Top Ten Wineries In The World. Upon visiting the Naoussa property earlier this year I proceeded to taste through a good chunk of the Boutari portfolio and I have to tell you that I was most impressed. I was extremely happy to see this particular wine arriving up the LCBO’s General List.

Agiorgitiko [ay-yorh-YEE-tee-koh] is undoubtedly one of Greece’s greatest indigenous varieties. While it may be a devil to pronounce (just refer to it as St. George if you find it too much of a tongue-twister), this example of the grape is rather easy to consume… perhaps a little too easy?

It has some great rich dark fruit aromatics served alongside some leather, spice and integrated French oak. Both the acidity and tannic structure are pleasantly assertive and work wonders alongside grilled marinated lambchops. Alright, it’t time to think about what is for dinner!

I prefer this particular wine just slightly chilled… and I’d push you towards pairing with fattier cuts of both lamb and pork, suitably marinated with oregano, bay, and thyme, nicely charred on the grill… and let us not forget a good squeeze of lemon juice just before consumption. 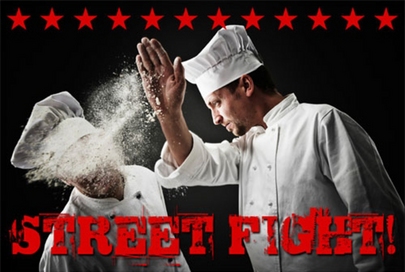 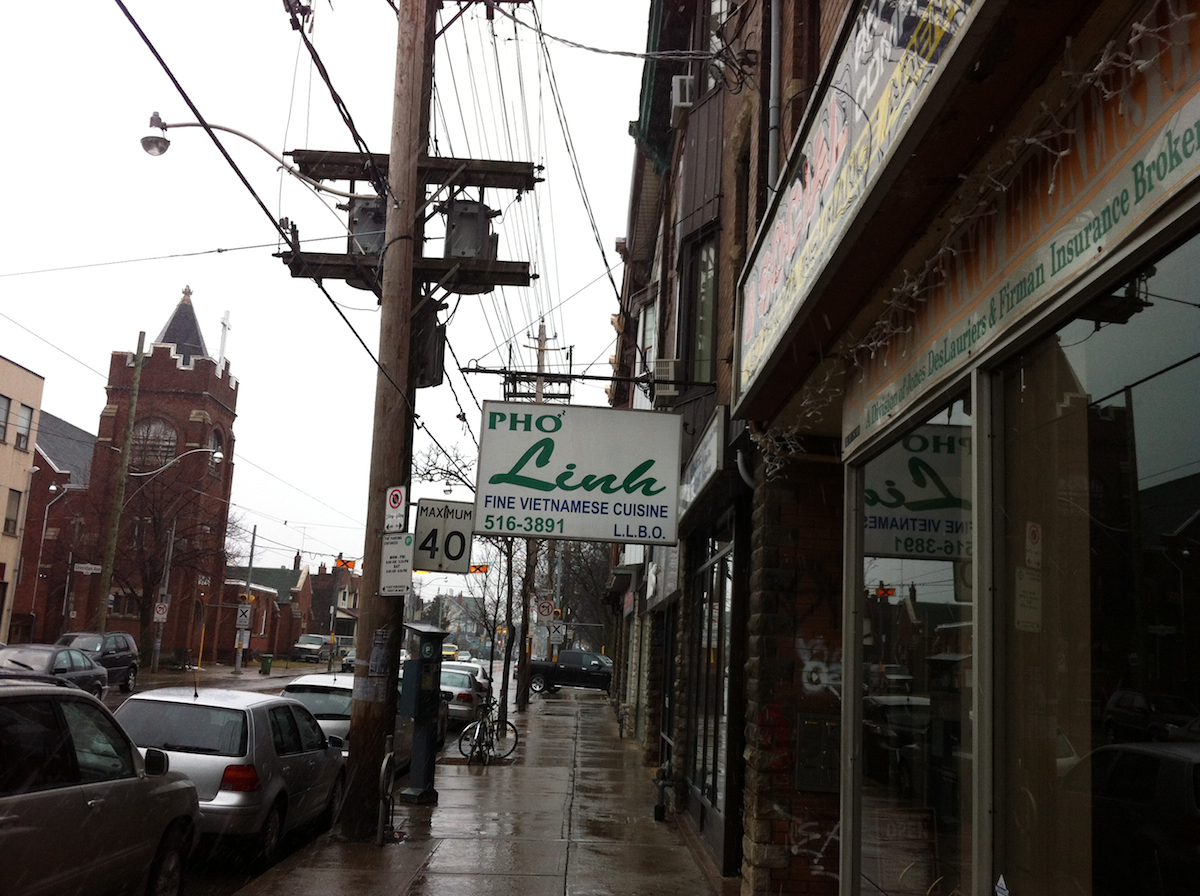 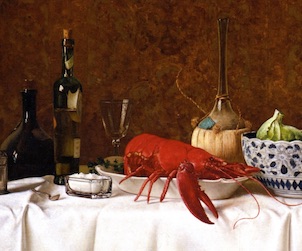 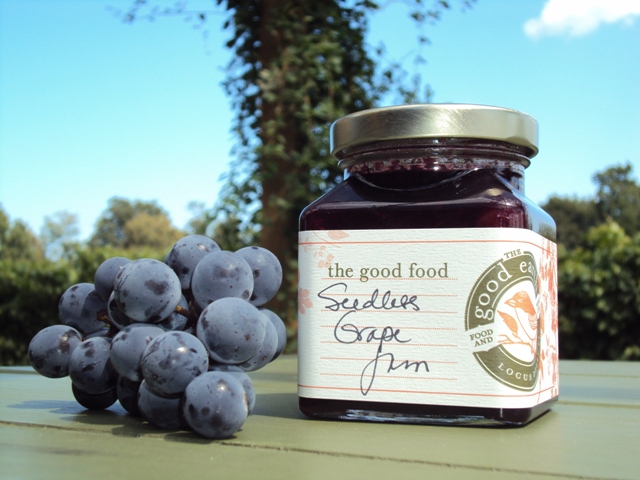