Esk Valley and the Other New Zealand Reds 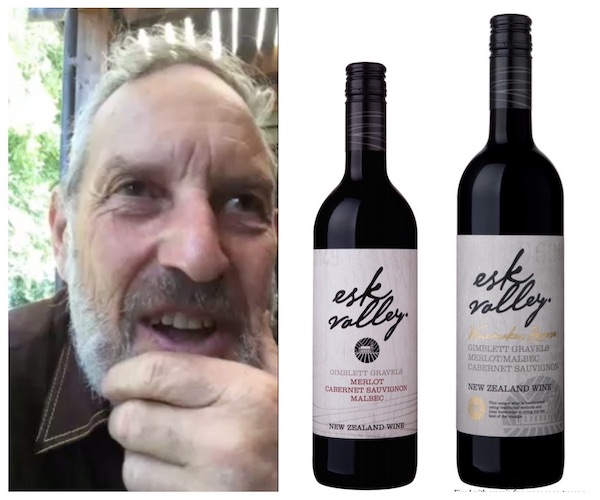 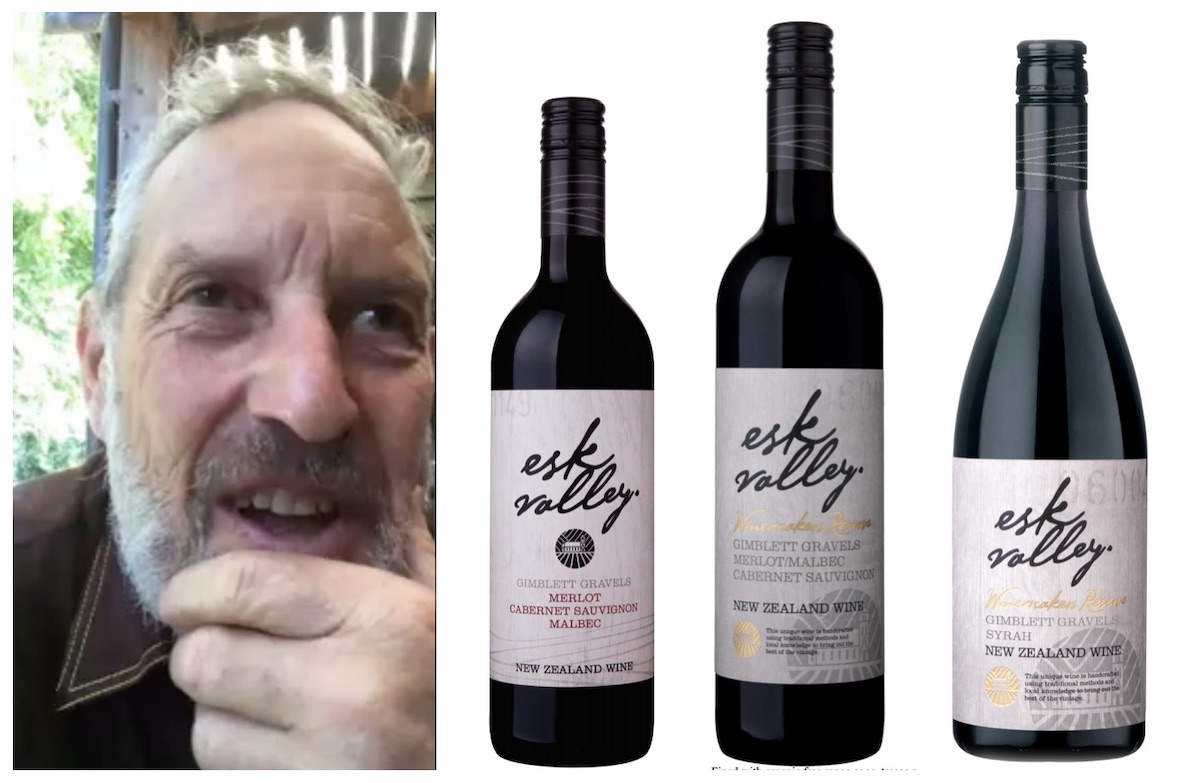 This post is supposed to be about the “other reds” of New Zealand, in other words the red wines that aren’t made of Pinot Noir. In particular, I meant to investigate, the Bordeaux grapes and Syrah made wines from the Hawke’s Bay region on the East Coast of the North Island, where the growing season is long enough for those grapes to ripen. I got to that line of inquiry by a circuitous route. Wines of New Zealand Canada is one of our Good Food Fighter sponsors, and Jamie had a meeting with them where they suggested we might want to write about wine from New Zealand other than Sauvignon Blanc and Pinot Noir. Those grapes dominate both production on and export from the islands. When Jamie reported this back to me, I said something to the effect that I wasn’t sure I had ever tasted a New Zealand red that wasn’t a Pinot, and he replied that was as good a reason as any for me to go investigate the topic. Fair enough; challenge accepted.

I went back to Wines of New Zealand, who gave me a list of some producers making Bordeaux blends and/or Syrah that exported regularly to Canada. It wasn’t a very big list, since even combined Cabernet Sauvignon and Franc, Merlot, Malbec and Syrah make up less than 4% of NZ wine production, never mind exports to Ontario. Anyway, from that small list they helped me by making introductions by email to a few producers. One of the first to respond was Gordon Russell at Esk Valley Estate. Not only was Russell willing to Skype with me from Hawke’s Bay about his wine making, there was actually some of his product lingering around the province from a Vintages release earlier in the year. So, with the help of Esk Valley’s Canadian rep, Rod Hallam, I could taste a few of his wines before the interview. If that wasn’t enough in itself to focus this post on Esk Valley, what cinched it was the amazing story Esk Valley, the unique terroir of its Merlot, Cabernet Sauvignon, Malbec and Syrah vineyards, and unconventional wine making technique. Here it is.

Napier is 18 hours ahead of Toronto, so at 4pm my time Tuesday afternoon and 10am Gordon Russell’s time on Wednesday morning, we connected on Skype for a recorded video interview and wine tasting. Hallam had, the day before, dropped off three wines for me to taste. I had in front of me the 2017 Esk Valley Gimblett Gravels Merlot Malbec Cabernet Sauvignon (LCBO# 648857 – $21.25), the 2013 Esk Valley Winemaker’s Reserve Merlot Malbec Cabernet Sauvignon (LCBO# 645234 – $60), and the 2013 Esk Valley Winemaker’s Reserve Syrah (LCBO# 533984 – $60). We were all set and began the interview, when a series of technical disasters befell us. The connection wasn’t great, and at one point my entire laptop froze and needed to be rebooted. On top of that, Russell is a busy man so he was talking to me from his phone in a vineyard, which proved to be far from ideal production studio. The upshot was that I was able to record our conversation, but not in a way that I’d want to show GFR viewers. Instead, I’ll describe what we talked about and quote Gordon Russell where appropriate.

The first thing we talked about was the area inland from Hawke’s Bay where Esk Valley grows most of their non-Pinot red grapes: the Gimblett Gravels. The Gimblett Gravels is a deposit of river stones left behind when the main river flowing into Hawke’s Bay, the Ngaruroro, changed its course due to a giant flood in 1867. Since it was impossible to plow, it remained a kind of wasteland for more than a 100 years (except when it was used as an artillery firing range). As Russell put it, “It was basically used as a dump site until a few experimental vineyards were planted in the late 70s and they produced some of the best wines in New Zealand up to that time.” Russell credits the entrepreneurial spirit of Villa Maria founder George Fistonic, who bought the winery that became Esk Valley in the 1980’s, with having the foresight to invest in the area. As it happened, Hawke’s Bay, had been a centre for growing Bordeaux red grapes and Syrah since the dawn of New Zealand viticulture, because of it’s relatively longer growing season. They’d always had the climate, now it turned out they had the terroir all along.

Gordon Russell and Esk Valley aren’t the only ones making wine from vineyards in the Gimblett Gravels, but they do it differently. Glenvale, the winery that became Esk Valley, was built in 1933 and came with the original concrete, open top, fermenting tanks. They continued to be used, and when Esk Valley upgraded to a new facility in this century, Russell and the winery’s management replicated the originals by building new ones. He explained that after years of practicing, “I’ve learned to like concrete as a gentle means to extract tannin and colour out of the wines.” This played out when it I tasted Russel’s work…

First up was the 2017 Esk Valley Gimblett Gravels Merlot Malbec Cabernet Sauvignon. Wow. This wine, which was made in the original winery, showed much differently than I had expected, though Russel explained that 2017 was an exceptional vintage and called the wine “a New Zealand Classic… in terms of being recognized as one of the great value wines: it’s a lot of wine for the price”. I agreed and what struck me were the lively dark red fruit notes, which reminded me of some of the wines I have tasted from the highlands in Cahor. Something interesting was definitely happening on the Gravels and in those 80 year old concrete fermenters.

The 2013 Esk Valley Winemaker’s Reserve Merlot Malbec Cabernet Sauvignon on the other hand was closer to a classic Bordeaux profile, with concentrated but clean black fruit, with good acid and firm, but not harsh, tannic structure, indicating it had much life ahead of it. Russel explained that its made from vines planted in the early 90s, and sees some new French oak. My notes say I thought it would do well with a roast beef.

The last wine I tasted was the 2013 Esk Valley Winemaker’s Reserve Syrah made with ‘Busby clone’ grapes planted in 1996. Here was a wine that evoked the Northern Rhone: black fruit and a touch of pepper. Some claim that “Syrah, not Pinot, is New Zealand’s best red“, and the Esk Valley is excellent evidence to push that argument forward. I was excited by this wine, in the way one is when one discovers a whole new category. Sadly, only 390 cases of it were made. (There are a few lurking around still at the LCBO, though.)

On the high summer day’s morning in Hawke’s Bay that we talked, Gordon Russel had a busy day of making wine ahead of him, so we wrapped up after going through the wines, and I left our conversation with a different article than the one I had planned to write and a new interest and appreciation in New Zealand’s “other reds”: stay tuned to GFR more on this topic. 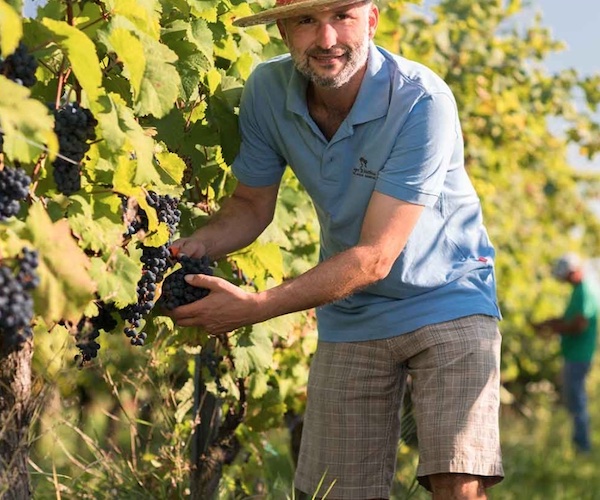 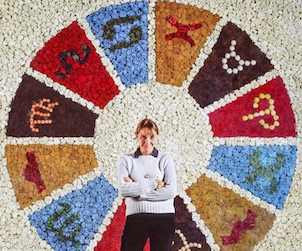 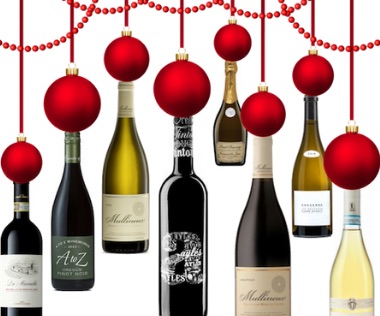 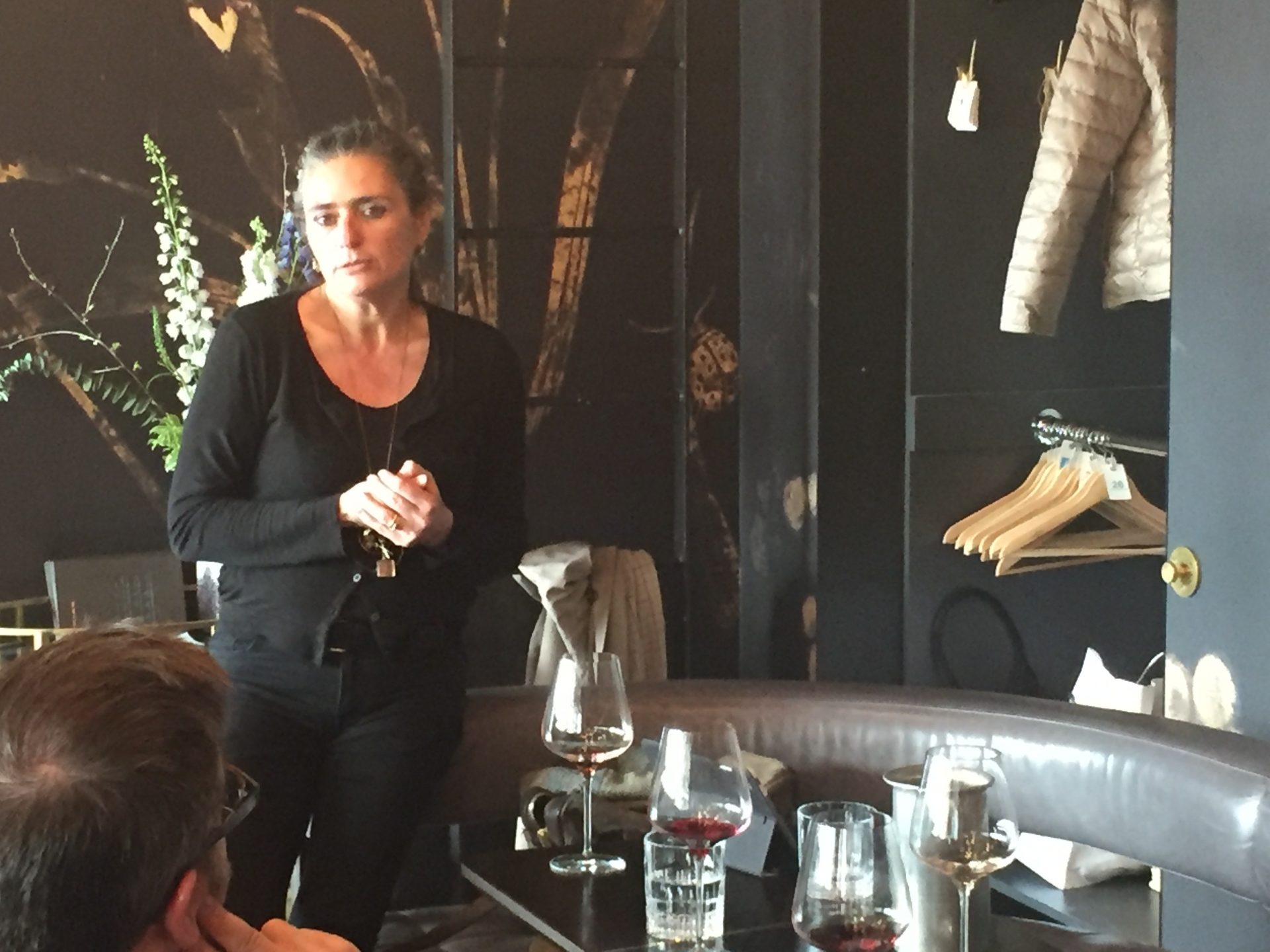 Going Biodynamic In Barbaresco With Punset