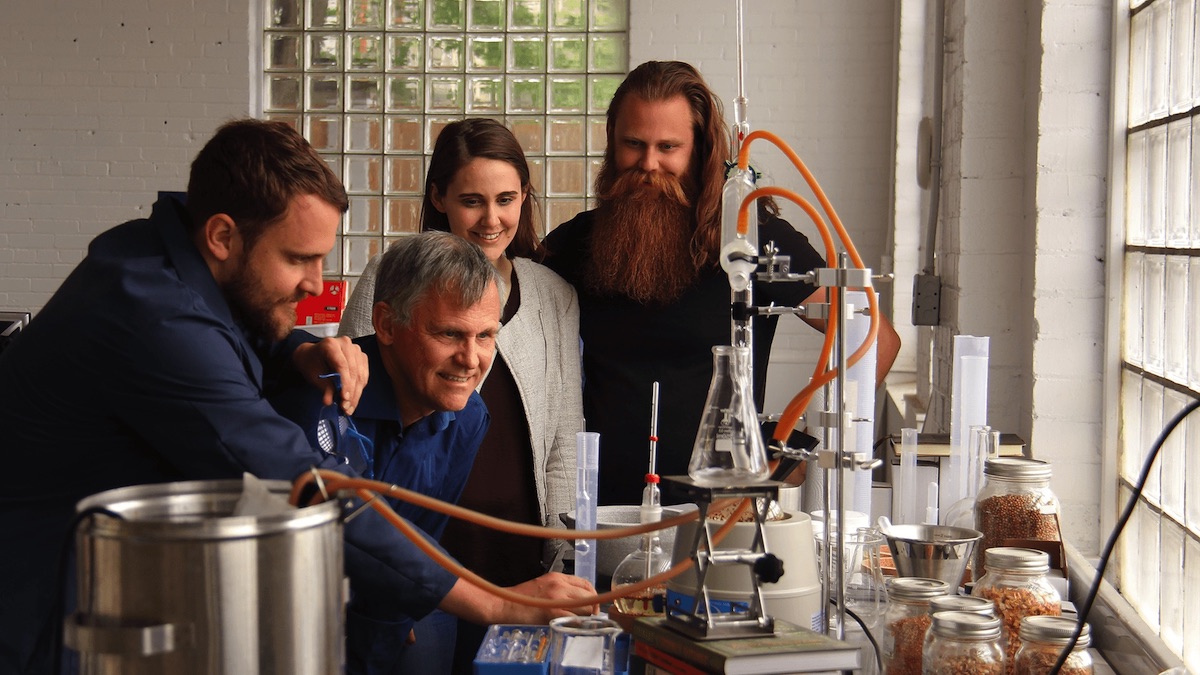 Gin has definitely gained respectability up the stem of a cocktail glass and there’s a new distillery in town set to outclass the competition. Back in 1700’s London, gin was notorious. Known as ‘mother’s ruin’ because of the proliferation of gin mills, numerous gin acts were passed to control the spirit, probably considered to be the equivalent of crack or crystal meth for its time. Fast forward to the craft gin movement in the UK and you’ve got the Reid family of Toronto keeping up with the craft in a uniquely Canadian way at Reid’s Distillery.

Jacqueline Reid was living in the UK and often brought home many different gins to try with her family. Dad, Martin Reid visited often and they explored and tasted numerous gins at distilleries. Winding down a career in finance, Martin wanted to create a business with the family, including sons Graham and Calvin, who had both been working in the craft beer industry. (Graham is pursuing a Masters in Brewing & Distilling at Herriot-Watt University in Scotland.) With a great location in Riverside, Toronto, they set to work and in less than two years, this light filled distillery and jazzy tasting room opened on Logan Avenue in May. The decanter-like bottle design came from Martin and they seal all the bottles by hand with blue wax, giving the bottle an elegant look, and they are available in the shop adjoining the bar. 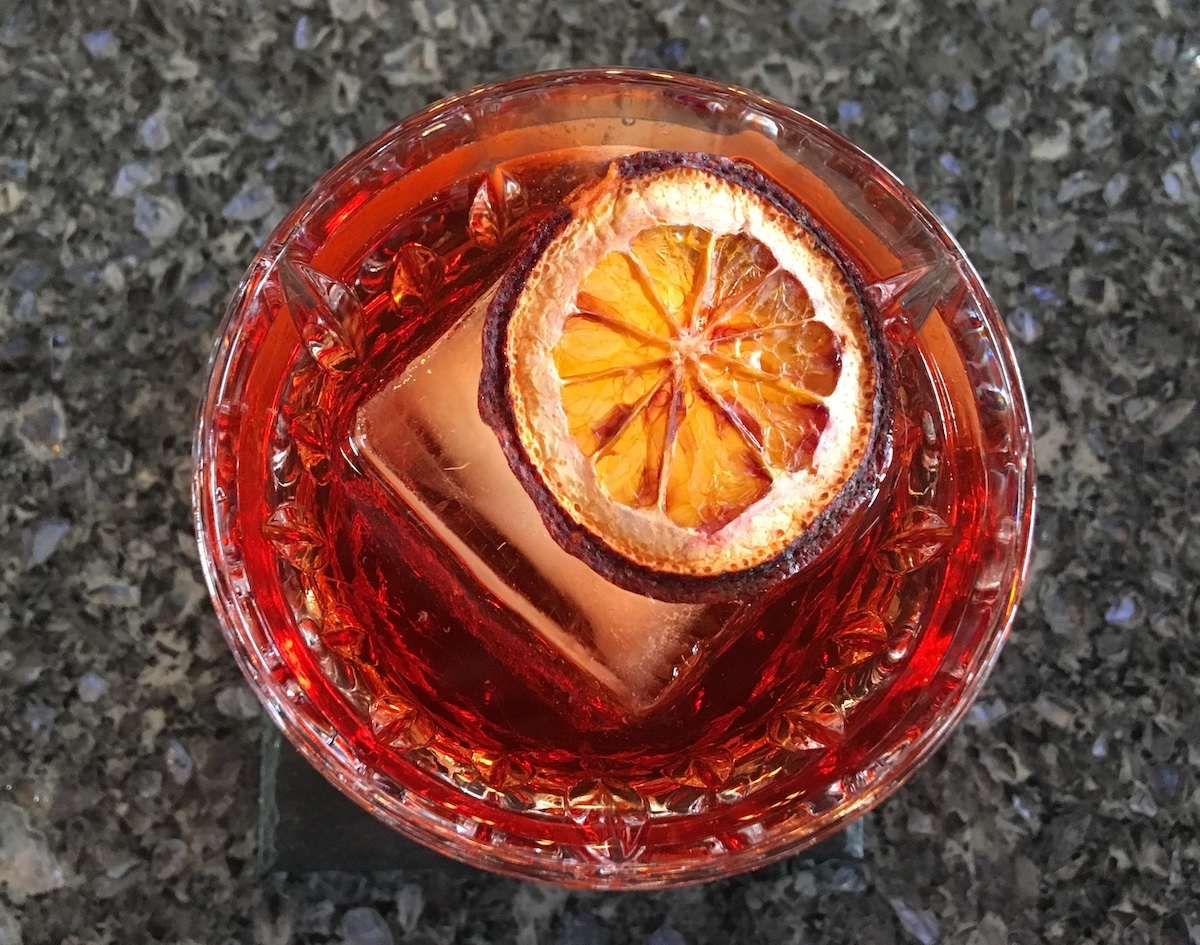 Each of the eleven botanicals they have chosen are separately distilled so that after touring the distillery (if you book one) you have the unique opportunity to taste each botanical separately. When tasting the finished product, it begins with a mix of Canadian foraged juniper along with a hit of sharper Italian juniper. Classic earthy botanicals like angelica and orris root round out sweet citrusy coriander but the Canadian twist is wild growing sweet fern from the Hudson’s Bay area supplied by one of their foragers, giving an elusive floral yet earthy aroma while adding a peppery note. The slightly higher alcohol level also creates a velvety smooth mouthfeel. The Reid’s have also created their own botanical flavor wheel, so for distillery guests, it’s an eye and palate opener for the uninitiated gin drinker, giving a visual into the complex world of the blending process. (It is a gin version of the original wine aroma wheel created by Dr. Ann Noble.)

The bar-event space at the distillery caters to classic gin cocktails, from a French 75, Negroni (see above) or Martini. Of course you can expect one of the best gin& tonics too, so whether you tour the distillery or just mosey on up to the bar, you’re going to enjoy your drinks with a view of the stunning copper pot and column stills behind the adjoining glass wall, named for Martin Reid’s parents. That’s just another story to discover over a cocktail though…

About the Author: Patricia Noonan