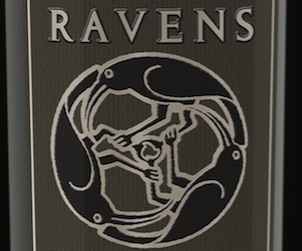 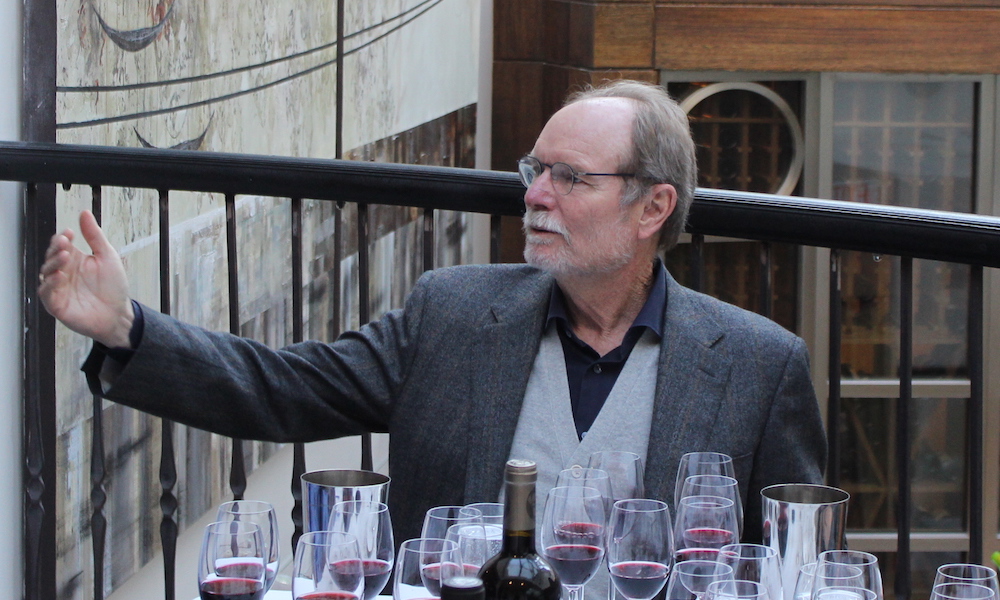 Joel Peterson just wants us to drink well made wines.

Joel Peterson, the the gregarious founder and chief winemaker of Ravenswood, was in town recently to promote the December 12 release of his 2013 Ravenswood Old Vines Zinfandel (Lodi) at the LCBO Vintages program. I tasted it, and had the pleasure of his company, at media event where the modestly priced Lodi Zin ($19.95) was put up against some of the winery’s single vineyard Zinfandels that start at double and go up from there. I thought it held it’s own and then some next to the fancy (and frankly delicious) wines from the company’s Dickerson and Old Hill properties.

I recommend trying this wine for two broad reasons. First, it tastes good. There’s big fruit in the bottle: blueberries and blackberries. The tannins are light, and there’s freshness and balancing acidity that’s remarkable for a big California red. Put another way, this wine is what they call “food friendly” and think would go with most wintery fare. The second reason I recommend trying it is the price. I suspect it was put at that crucial under $20 level before the Canadian dollar started to slide against the American one (as I type it’s at 73⍧). California wines are likely to get (more) expensive again, so I say enjoy this example of well made American at this price wine while we can. 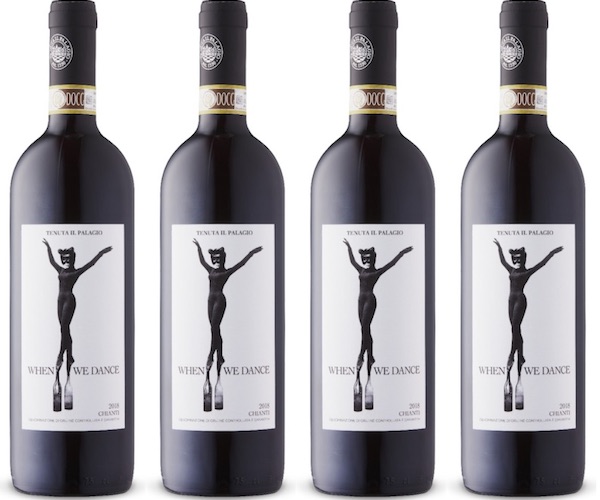 When We Dance Chianti 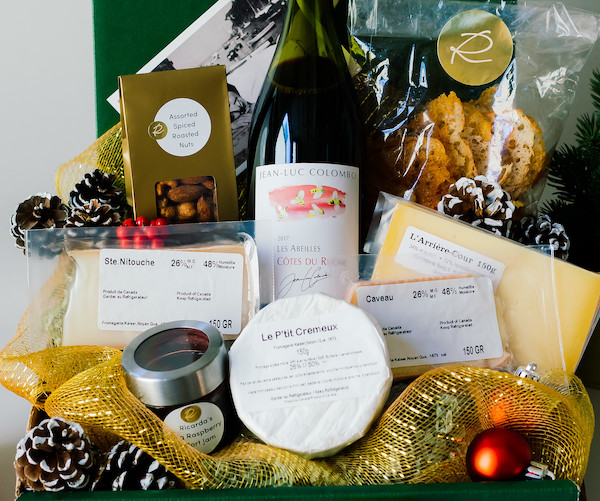 Matthieu Barret Pre-Order Plus Rarest of the Beaujolais Cru 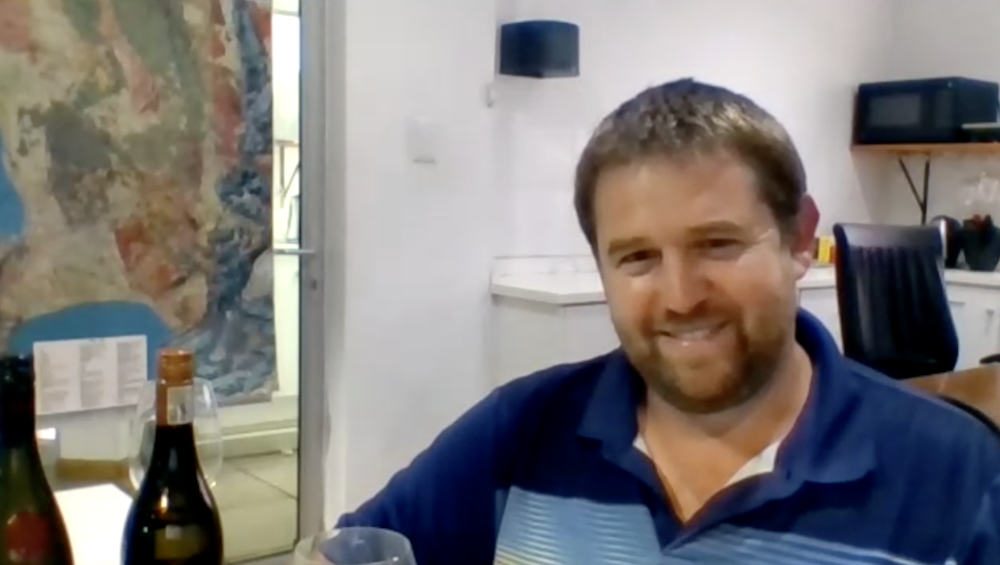