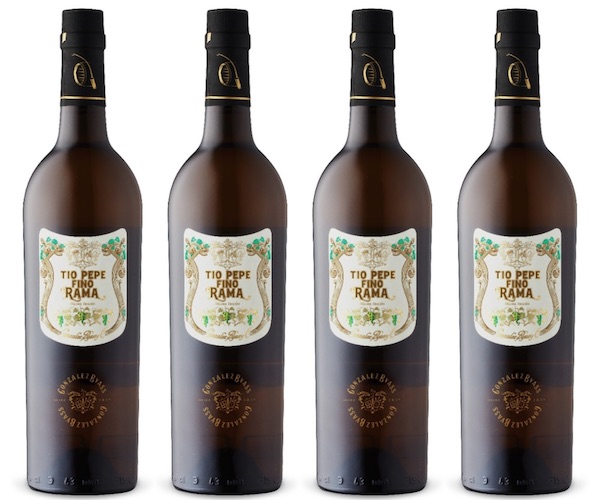 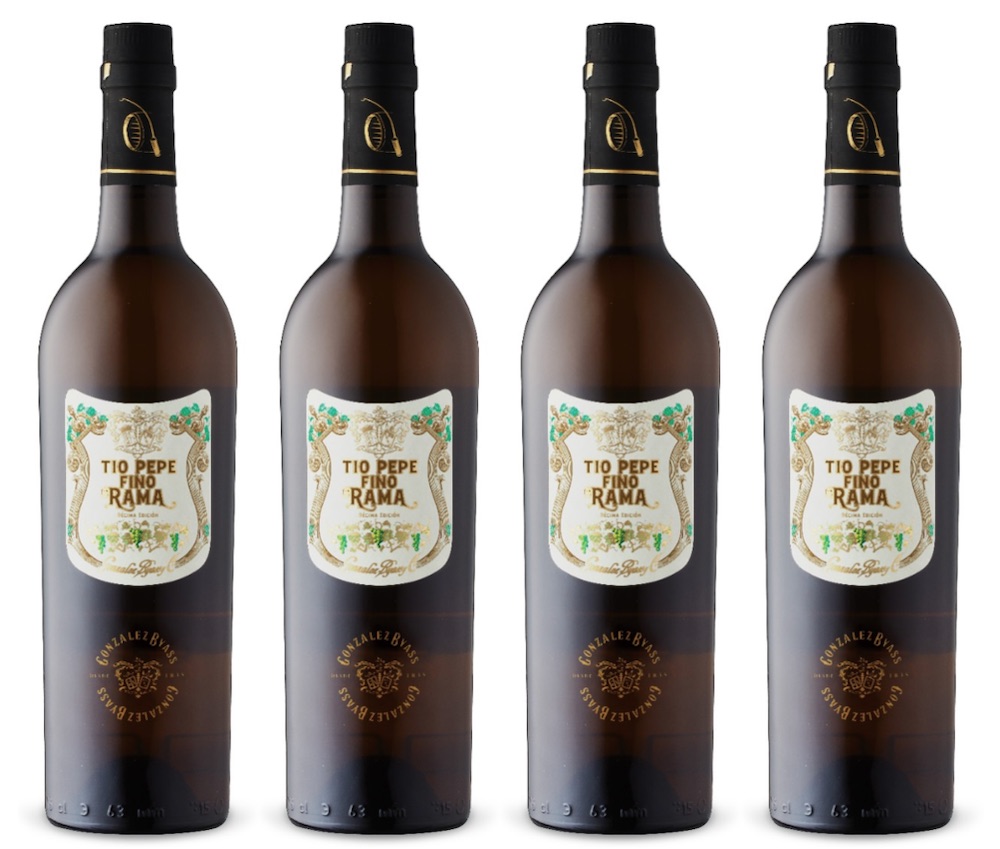 A glass of Fino Sherry is a reset. It’s the wine equivalent of ctrl+alt+delete to the senses: kind of familiar, kind of strange it commands attention. The king of Fino Sherry is Tio Pepe, who dominate the town of Jerez and maintain a Solera in 96 casks that was begun 1844. The ‘regular’ Tio Pepe Fino is one of the great wine trade (open) secrets of value. For $20 a bottle it’s a consistently well made, bone dry crisp drink that fills out on the mid-palate and can handle just about any aperitif situation from oysters to smoked salmon to olives, ham and cheese or potato chips. It’s a perennial wonder among sommeliers, wine writers and trade that people don’t drink more of it. Their loss I guess… Anyway, when the good people at Woodman Wines & Spirits sent me a sample bottle of Tio Pepe due to be released in the August 31 Vintages run, I was intrigued to see it had an unfamiliar label with an unfamiliar descriptor on it: Rama.

Rama, or en Rama, means raw or unfiltered, and the once a year release of of the Tio Pepe Fino Rama is, as brand ambassador Àlvaro Plata Franco explained to me recently, when they began making it just 10 years ago, it was the winery’s attempt to recreate the experience of drinking straight from the cask in a bottle. He said, “We can’t bring everybody to the winery, but maybe we can bring the winery some people.” Some people indeed, it’s a limited run Sherry, released just once a year. The allotment for Ontario is just a few cases.

It’s made by a cask selection, including from those 96 casks made with the original 1844 solera. In this way it’s the same liquid that is bottled as Tio Pepe, it just hasn’t been filtered – hold a glass of it up to the light and you can see a slight cloudiness from the residual yeast. The result is a kind of Super Tio Pepe with deeper flavours of bitter almond and lemon and the crazy line of salinity. If you’re a Tio Pepe fan, or think you might be, it’s certainly worth a try. 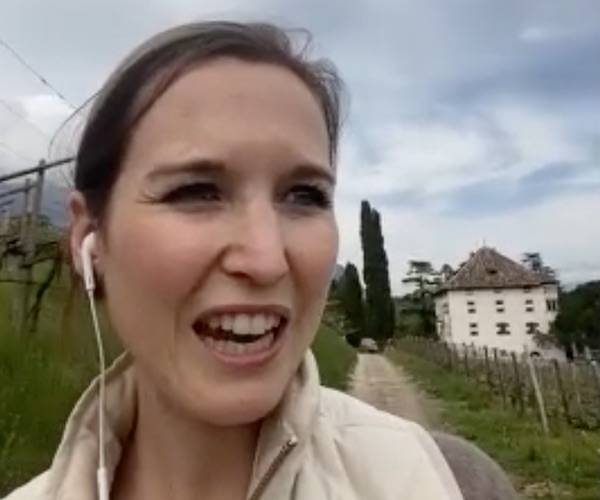 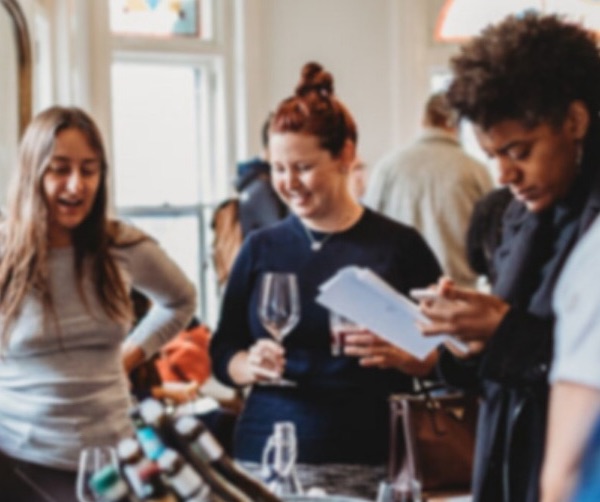 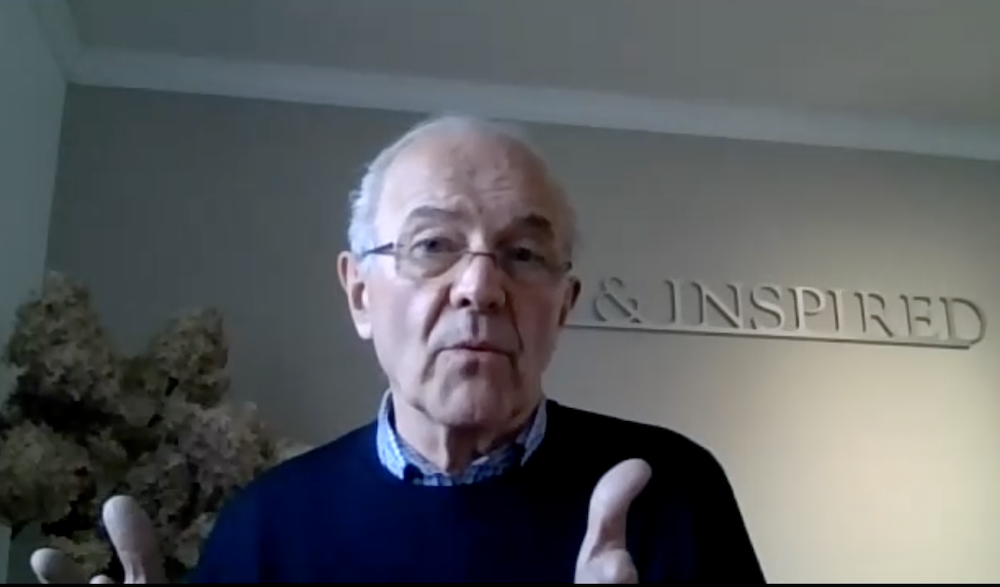 Life In The Time Of COVID-19: Robert Ketchin Of Georgian Hills Vineyards – Part 2 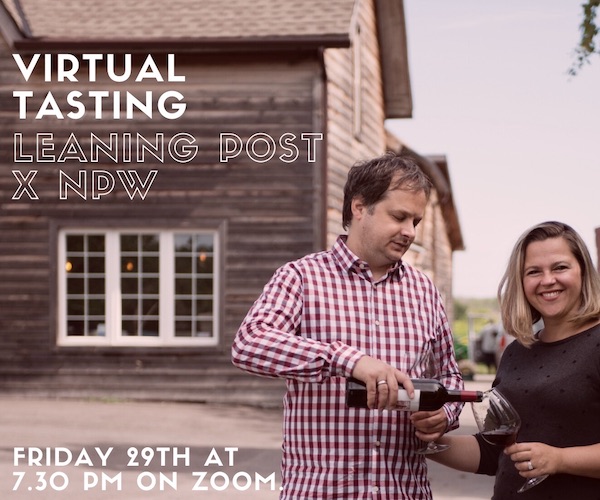